There ARE some great reasons to try Facebook Live:

The first Facebook live is the hardest and you will feel like you are talking to thin air. All the regular Live-ers will tell you, you just have to do it. It will be weird, you may not have a huge audience but… it will only get easier. If it is awful – you can always delete it.

“Be Fearless, be playful, be consistent – and you can always delete it!”
– Kathleen Deely Pierce, Maine Restaurant Association

Since now we all know the first Live broadcast will be awkward, let’s make it easier with some steps to follow.

There you go! Hopefully, that will help you with your first Facebook Live broadcast. What other tips would you give to folks like you who want to get started?

At each Social Media Breakfast, I ask attendees for topics they want to talk about or cool stuff they are seeing locally. I have had a couple people mention the awesome online marketing from Fire & Company and the great people behind it.

You may have seen them – the beautiful vintage red trucks turning out gorgeous AND delicious wood-fired food at events, weddings, and at some of your favorite local breweries.

I reached out to Ryan Carey and we got a few minutes to talk about how he is using social media to grow their brand and get new customers – all while being super busy with their business.

On having a Social Media Strategy

Ryan, who is responsible for the social media for Fire & Company, is very aware that their brand and why people do business with them is about more than just the food. They have the vintage catering trucks, they work alongside some other top-notch professionals in their industry, and go to some beautiful places for events. Their story, is part of the whole story.

Fire & Company tries to capture not just the food but the whole event experience in their photos. Prospective clients will then be able to see themselves in the story and want an experience like that.

I need to add, the product from Food & Company is beautiful and delicious. With so many details in the story, it is also important that they exceed expectations with their specific piece – the food.

When asked if the posts are pre-planned or happen in the moment, Ryan said his employees make fun of him for taking pictures all the time at events but he actually prefers to post later. He says taking a day or two to reflect on the moments he captures gives him a better perspective on if it is worth sharing.

Take Your Own Photos or Hire Someone

Capturing the essence of your brand in photos is so important. Many businesses struggle with whether they should take their own or hire someone. Ryan told us he takes most of the photos they share but it is clear he has an eye for photography.

He also acknowledged that because of the industry he is in, there are professional photographers around who take wonderful photos. He posts a lot of his own photos but when he posts one from the photographers, he is always sure to give them credit.

I asked Ryan for an example of something he tried that went really well. His first thought was a few times he posted a video to Facebook and boosted them. He said those were viewed between 6,000 – 10,000 times. He was impressed that with very little effort, he can take a video on his phone, post it, and then boost it to his Facebook audience and friends of that audience and reach so many people.

Tying those boosted posts to business is difficult for them right now but the branding is important for them. Also, referrals are a huge part of their business, so showing connections on Facebook is an advantage for them.

When asked if there was anything new for the 2017 season, like many others I have talked to, Ryan wants to try getting into SnapChat. Live events, weddings, and parties always have so much going on. There is a bunch of entertaining content that he thinks could make for some fun Snaps.

We love what Ryan and Fire & Company are doing with their social media. It is simple but yet stunning. They are definitely capturing more than just food in their posts. We look forward to seeing what the 2017 season has in store for them!

If you have a company you think I should talk to, let me know!

Some of you may already know about the Facebook Debugger tool, but I thought I’d share it for those who don’t. It’s a handy little tool for developers that’s been around for awhile, but it can come in handy for all of us.
Ever start to post something to your Facebook page and run into a not-so-great link preview? Sometimes it’s missing an image when you know there are many on the page. Other times the description snippet is old and doesn’t accurately reflect the current content. Of course you can edit the title and description if you click on them in the preview, but if that link then gets shared by your followers — it reverts back to the original. You may not be getting the preview you expect because the data has been cached.
Enter the Facebook Debugger tool: pop the URL you’re having an issue with into the tool and voila! — the cache is cleared. It will spit out a lot of technical info, but what you care about is the cache clear happening behind the scenes. When you go to post your link again you’ll see an updated link preview that reflects all of the current content. The tool wasn’t originally developed for this specific purpose, but that’s ok — still serves a great purpose.
Anyone else have any handy tools they use like this one? 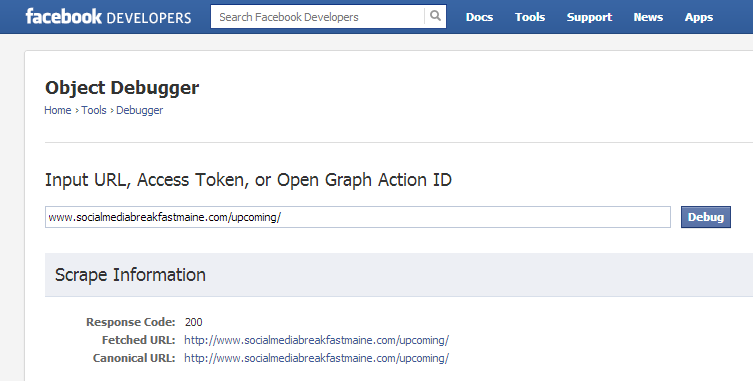 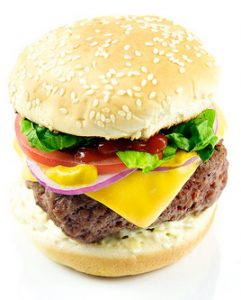 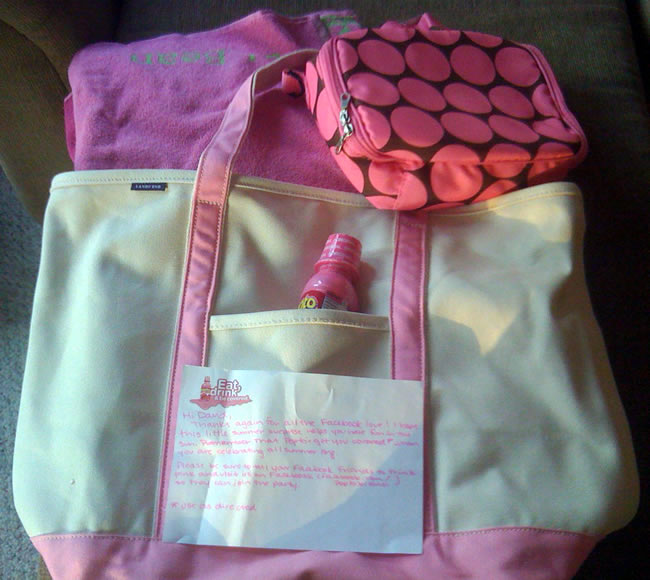 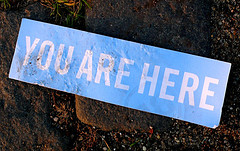 In a huge win for geolocation services like Foursquare and Gowalla, Facebook has quietly said they will be stepping out of the check-in game. Facebook launched it’s checkin service a year ago and it just never caught on like other services had. Facebook users will be able to update their status and tag a location instead of ‘checking-in’.

Some users may be upset but Facebook was reporting that only about 6% of users were using the application the way they had hoped. Early adopters of geolocation say that they weren’t using Facebook places because they were already invested in another geolocation service that offered them more functionality. Some have even said that they didn’t use Facebook check-ins because they were not as close to their Facebook friends as they were to their Foursquare/Gowalla friends and they weren’t sure they needed all of their Facebook friends knowing where they were at any given time.

What do you think? Did any of you use Facebook check-ins a lot?