This past month’s SMBME was another wild one. We didn’t have to wake up early, there were no social media expert presentations, and we didn’t even eat breakfast! What we did have was mass amounts of local brews, along with world speaker and author, Chris Brogan.

Maine is well known for lots of things and one is for all the amazing (and delicious) micro-breweries we have in the state. With that in mind we decided to have a little 2 year birthday party happy hour event for SMBME and hear from three local brewers on how they are using new marketing tools to promote themselves. We had a stellar lineup of brewers including Shipyard Brewing Company, Sebago Brewing Company, and Maine Beer Company.

The representatives for each brewery (see below) were definitely well versed in the realm of social media and business communications and they each added a unique element to the conversations. Kai Adams, of Sebago Brewing Company, shared a lot about how since social media’s inception, he has been very adamant that it can be used by Sebago to better communicate and relate with their customers and gain a larger following. Dan Kleban piggy backed on this by showing how a small start-up like Maine Beer Co. can leverage the resources of social media to be one of the only marketing campaigns used by a new small business in the start.

Tami, from Shipyard, shared many stories about her experiences with managing the multitude of Facebook and Twitter accounts associated with the Shipyard Brewing name, including one in particular where a product of the brand was being represented on Twitter by an unknown user who is still to be determined. Although she tried to contact the user, and then Twitter about gaining some control over the account, she eventually solved the problem herself by simply creating another account with a similar name. She explained how in just a few hours her account had hundreds of more followers and people began to figure out very quickly that the new account name was represented by the real Shipyard, and thus the non-brand managed account dissolved within days.

To add to the festivities, we even had a competition to see which beer the audience thought was the most tasty, thanks to text message voting donated by TXT Wave. Congratulations to Maine Beer Co who took away the award for best tasting beer at SMBME 26!!!

Here is a quick interview Don Perkins got with Chris Brogan at the event:

Co-Host for the Afternoon:

For those of you who do not know, Chris is actually a Mainer! Born and raised in the Augusta area, Chris now travels all over the world speaking with businesses about the future of business communication and social software technologies but he is still quite proud of his Maine roots. He is a New York Times bestselling co-author of Trust Agents, and a featured monthly columnist at Entrepreneur Magazine. Chris’s blog, chrisbrogan.com, is in the Top 5 of the Advertising Age Power150. He has over 11 years’ experience in online community, social media, and related technologies. 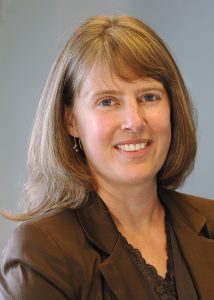 Tami Kennedy is director of communication for Shipyard Brewing Company, where beer never takes a holiday. She manages public relations, marketing and communication programs for Shipyard and its related brew pubs in Maine and Florida. She communicates every day with tens of thousands of thirsty beer enthusiasts, writers, and customers on Facebook and Twitter (including the occasional Nurse Betty).

Tami began her career in television and was a project manager and director of cultural programming at Maine Public Broadcasting before joining Shipyard in 2002.

She’s the publicist for the Maine Brewers’ Guild, president of the Maine Public Relations Council, and a member of the national Brewers Association’s communications committee. 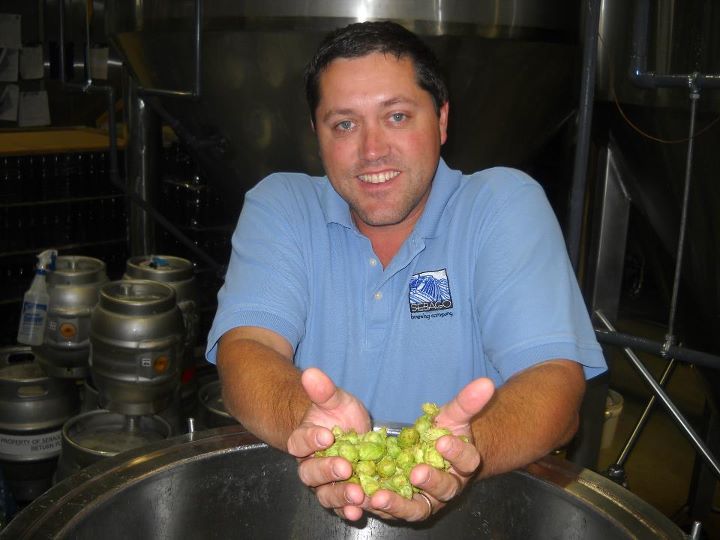 Kai Adams is the owner of Sebago Brewing Company – established in 1998, Sebago has grown to four popular brewpubs in Southern Maine with distribution of their bottled beer throughout the northeast. Adams spends his time sharing his passion for craft beer, food, and hospitality wherever he can – most recently as the Vice President of the Maine Brewer’s Guild.

Under Adam’s direction, Sebago has become known for their early enthusiastic adoption of many social networking sites and a strong network (online and off) of intensely loyal Sebago fans.

Dan Kleban is president of the Maine Brewers’ Guild and co-owner and brewer of Maine Beer Company. Trained as a lawyer, Dan found his true calling when he learned to brew. As a small start-up, Maine Beer Company does not have a budget for promotion so its entire marketing platform is word of mouth and social media. Dan and his brother David (co-owner of the brewery) have very little time to do anything but make, package, sell and test the beer. Yet, they both have active Twitter accounts and post regularly on Facebook. Their fans know that’s where to find the most up-to-date information about what’s brewing and where they can expect to find their favorite Maine Beer Company beer.

Maine Beer Company’s motto is “Do what’s right.” and the Kleban’s try to do just that by giving 1% of their profits to causes they believe in. When Dan’s not tinkering at the brew kettle, he can be spied around Portland with one of the biggest baby strollers you’ve ever seen, taking walks with his newborn twins. And if that’s not doing what’s right, we don’t know what is!